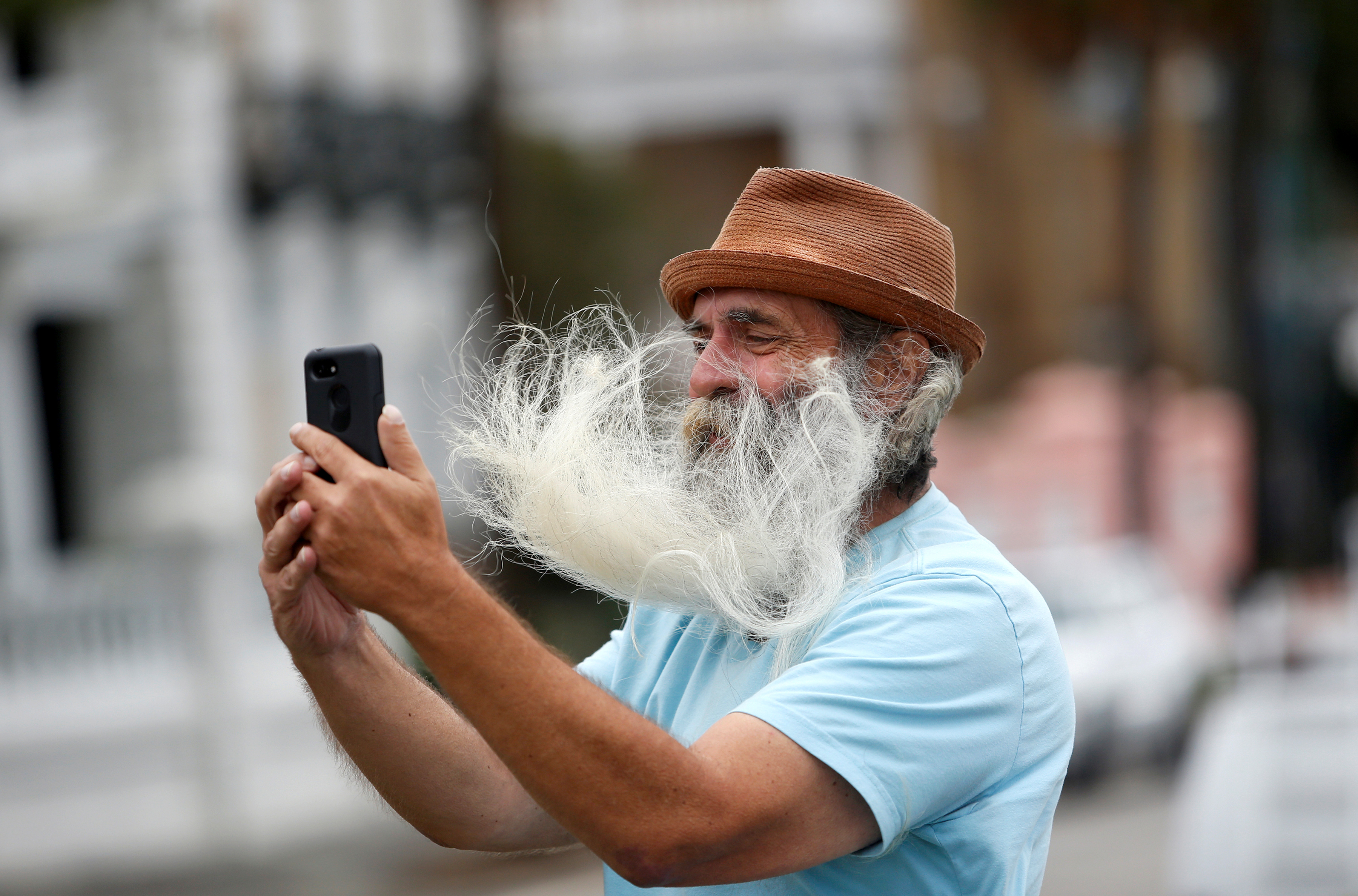 From early on, Instagram has portrayed a world that is slightly altered, depending on the user’s mood. The advent of influencers boosted the app’s highly-edited look, bringing to feeds professional-grade photos, sculpted and meticulously posed. But something is changing.

First came “finstas,” or “fake Instagrams,” accounts where users—mainly teens—would post more candid photographs, reflecting the messier parts of their lives. It was a way to escape the high-pressure environment of their hyper-curated main accounts.

And over the past year or so, there’ve been hints that photos that are unedited, more “real,” or more “authentic”—a chief value of the influencer world—are performing better on the platform.

In 2018, a head of an influencer marketing agency noted in a paid post for Forbes that influencers were posting candid images next to stylized ones to show “reality versus Instagram,” and that the Stories feature has encouraged Instagram personalities to post “behind-the-scenes” content that shows more of their actual life. The Atlantic’s Taylor Lorenz wrote in April that the “Instagram aesthetic” was over. Bloggers started advising others to be more personal.

A fashion influencer told Quartz in the spring that she wanted to move away from highly produced images to simple snapshots of her everyday life. She first said it was a function of her life evolving, as she was planning on having kids. “It’s going to be pretty tough to go through a flower field and take photos,” she said. But she added that she’d been hearing “chatter” that Instagram’s algorithm was surfacing images that were less staged, less Photoshopped.

This week, an essay for The Cut by actress and writer Tavi Gevinson seemed to confirm these rumors. After she conducted an experiment-cum-art-project on Instagram posting videos of herself “searching for the algorithm,” she was messaged by Eva Chen, the head of fashion partnerships at Instagram, inviting Gevinson to learn how the algorithm works.

Instagram employees told Gevinson that the algorithm doesn’t favor images of faces per se—which was her theory—but that it shows you photos similar to those you already like:

The Instagram employees also told me that celebrities, models, and influencers had recently been coming to them wanting to know why their casual selfies outperform their posed red-carpet photos and editorial shots. Chen explained that aspirational photos did better a few years ago, but now users crave posts that seem to be behind-the-scenes, candid: “People want to see you letting your hair down.”

It’s difficult to see staged and Facetuned photos disappearing anytime soon, given the sheer quantity that are still being uploaded every day. But the idea that Instagram’s algorithm favors more raw content jives with other emerging movements urging people to reject conventional beauty standards, like body positivity, or embracing acne. As a result, we’re getting more no-makeup selfies, stretch marks, and pimples in our feeds.

But this still begs the question: are these changes the result of user empowerment, or are Instagrammers showing people “what they want” right now and adapting the all-seeing algorithm as needed?

Not even Allbirds is safe from Amazon's copycat ways